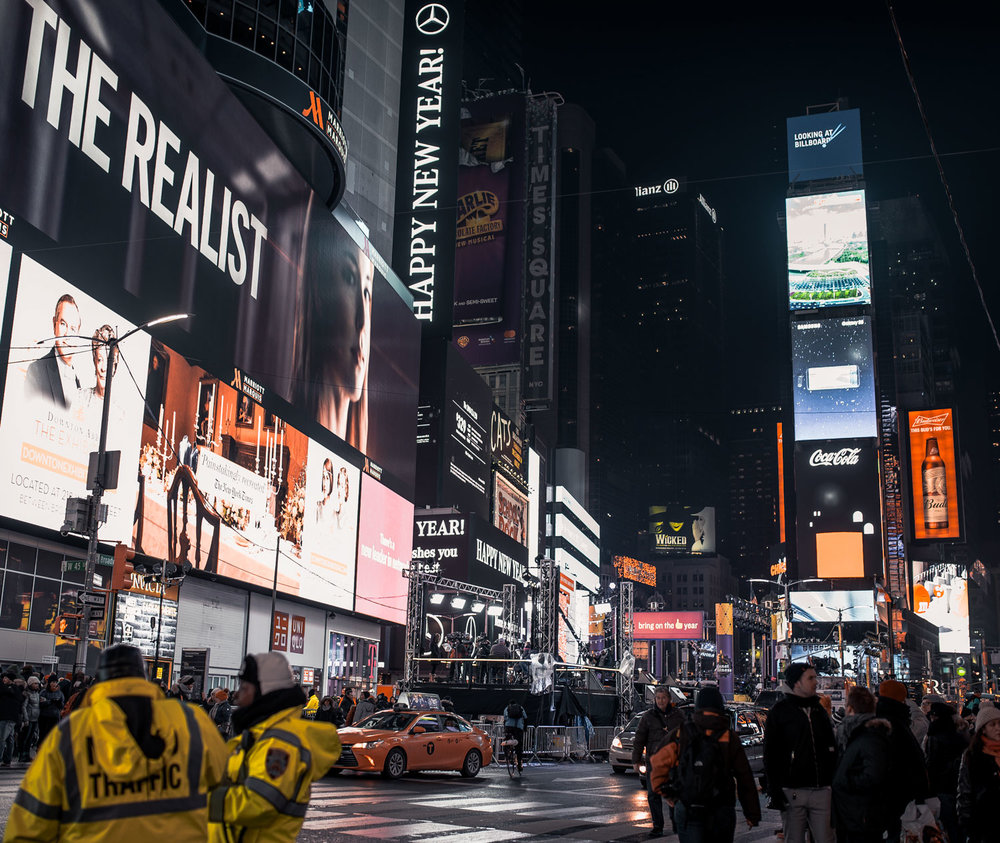 Posted at 01:50h in Americas by Samah 0 Comments
0 Likes
Share

Manhattan is easier to fall in love with when it isn’t maxing out your credit card. Wouldn’t it be great to tick off a few free places to visit in Lower Manhattan?

A myriad of things can happen under the luminescent glow of huge adverts, which bombard you with the latest products and store sales. Costumed buskers, the warm scent of soft pretzels, a plethora of tourists busying the streets and a hearty population of 8.5 million people, solitude in NYC may seem like a startling notion. But within NYC, Manhattan is so busy and lively, it’s entirely possible to remain invisible, which does well to let you give yourself undivided attention.

There are many things to do in Lower Manhattan, NYC. It’s easy to want to do everything, yet do nothing while spending time figuring out activities for the day. If you’re attracted to bustling and pricey New York, here are the top seven free places to visit in lower Manhattan and while (mostly) on foot!

Numero uno of the free places to visit in Lower Manhattan.

Start your day at the Brooklyn Bridge. The earlier the better if you want the bridge (mostly) to yourself and to take photographs. If you’re into a morning stroll, it takes about 60 minutes to walk across the bridge’s entirety. The view is incredible. The Manhattan Bridge and Williamsburg Bridge come into view across the East River. You can spot the Statue of Liberty.

The Statue of Liberty

The Statue of Liberty was gifted from the French to commemorate the American Declaration of Independence and the alliance of France and the United States during the American Revolution. A globally recognized iconic statue, don’t settle on viewing the Statue of Liberty from afar, it’s worth it to see up close. There are two ways to do this: take the free Staten Island ferry or purchase a Liberty Island entry ticket.

The Staten Island Ferry Whitehall Terminal is located close to the base of the Brooklyn Bridge in Lower Manhattan, just a 20-minute walk or 10-minute taxi/Uber ride. The ferry transports individuals to and fro Manhattan and Staten Island. It’s an excellent way to not only see the Statue of Liberty, but to also catch NYC’s glimmering skyline.

Did you know Wall Street is named after a wall built by the Dutch in the 17th century? It was built for protection, but later dismantled by the British. Back then it was a busy trading area. It still is, although now it’s a trading hub of the largest financial markets.

And what’s a trip to NYC without devouring the heart of capitalism? Upon return from your Statue of Liberty cruise to the Staten Island Ferry Whitehall Terminal, walk five minutes to the charging bull and fearless girl, another two iconic American statues.

Your Wall Street tour isn’t over yet, but just four minutes away is the Trinity Church, near where Wall Street and Broadway intersect. The Trinity Church is centred around the Episcopal Church and the global Anglican Communion. It provided refuge for those fleeing the 9/11 attacks and has been amidst controversy involving Occupy Wall Street.

Dim lights and low, rhythmic hymns occupied the church—I happened to visit during Sunday mass. Security is present to remind visitors to stay quiet and observe from the back of the church.

Make your way south on Wall Street. The offices and headquarters of NYC’s major financial institutions like the New York Stock Exchange, the Federal Reserve Bank of New York, 23 Wall Street, which used to be the J.P. Morgan & Co headquarters and the Trump Building will come into view.

An interesting thing to note, and one which many tourists don’t seem to know was the 1920 terrorist attacks on 23 Wall Street. On September 16, a dynamite-filled horse-drawn carriage detonated, killing 30 people. First believed to be caused be a Russian from the Red Army, FBI investigation concluded, 3 years later, that Italian anarchists were behind the attack. The group had conducted an onslaught of bombings across America in 1919. There’s nothing notable left of the bombings, except markings and scars on the side of 23 Wall Street.

From the Wall Street Financial District, take a 10-minute walk back towards Trinity Church, past Broadway to the 9/11 memorial. Officially opening in 2011, the memorial is located at the site of the former World Trade Center complex. The names of the 2996 people who died are inscribed on bronze parapets surrounding the twin memorial pools.

Right in front of you will be the One World Trade Centre, the main building of the rebuilt World Trade Center complex. It’s the tallest building in NYC and offers a 360° birds-eye-view of the city from its observatory for a price.

There are many free or pay-what-you-wish museums in the area, such as the National Museum of the American Indian. You can also visit Battery Park. Afterwards, you can make your way to Times Square via train (subway) or hail a cab/book an Uber.

The heart of NYC, Times Square was named after the New York Times. More so located in Midtown Manhattan, it’s an outdoor gallery, with various performers and cartoon characters. See the Naked Cowboy or Gospel Choir at Times Square Church. You can eat, grab a seat in the pedestrian zone and people watch—NYC hosts many interesting characters. You can snatch a free seat for a live taping of the Tonight Show with Jimmy Fallon or The Late Show with Stephen Colbert at the Ed Sullivan Theater. Just remember to book your free seat in advance. If you’re in Times Square near midnight, don’t miss the Midnight Moment—the world’s largest digital art exhibition where sign operators collaborate to display synchronized, creative content on the huge billboards every night, immersing the city with spectacular imagery.

If you have time to spare, visit the NYC Information Centre in Times Square located on Broadway, between 43rd and 44th Streets. You can get free guides, maps, brochures, coupons and discounts for hundreds of activities and sights in NYC.

I visited New York City a few weeks ago, after 15 years, and I forgot how mesmerizing the city can be. It’s a perfect city to explore solo, although I would advise solo women take caution while exploring at night. Times Square is generally a safe place due to crowds. I explored Manhattan with my DSLR in hand and nothing happened. I was there for a weekend and I hope to return soon.

Have you been to NYC? Which free activity have you enjoyed there?