Solo Female Travel to Vancouver, BC | My Experience 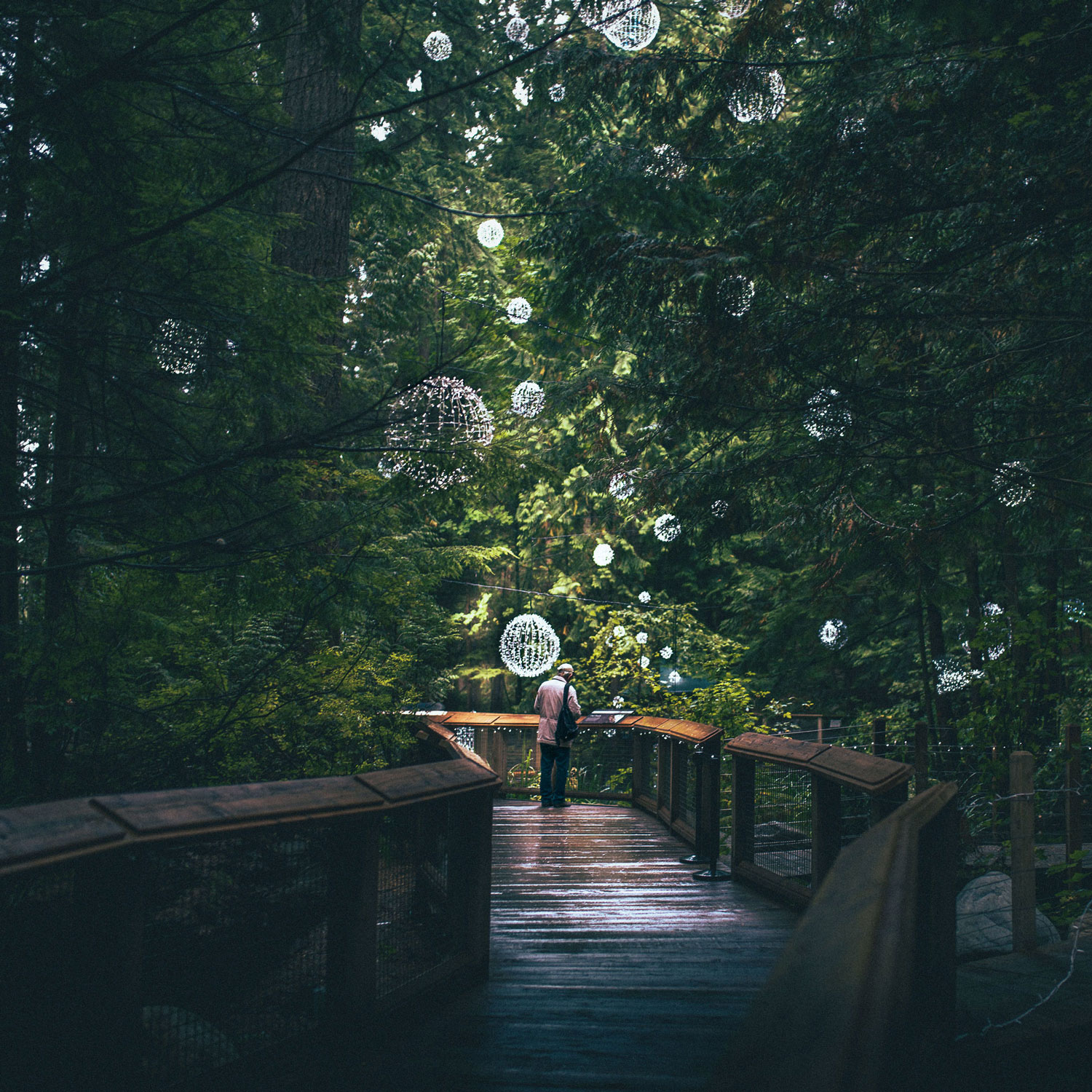 17 Nov Solo Female Travel to Vancouver, BC | My Experience

Posted at 23:13h in Americas by Samah 3 Comments
0 Likes
Share

Talking about solo female travel to Vancouver is my favourite thing. I’ve done it twice and think I’ll do many more solo trips to the beautiful city. So for women considering their own solo trip there? I’ve only three words:

FIRST SOLO VANCOUVER TRIP: I stay in an Airbnb in Marpole; conveniently five minutes from YVR. Location feels immensely safe. I arrive a little past midnight from the airport, due to hassle with my car rental. I find street parking and walk to the three storey apartment Airbnb just fine.

SECOND SOLO VANCOUVER TRIP: I stay in an Airbnb in Lonsdale, North Vancouver. Going out during midnight to grab food or fill up gas feels very safe.

Early morning, before sunrise, I go to Prospect Point and hike to the Siwash Rock lookout with my expensive camera gear. I’m still safe although, my heart thuds a little when I hike to Siwash Rock. I drive through Stanley Park past midnight and stop at the seawall to take photos of Lions Gate Bridge lit up. I have the normal anxiety a solo female traveller feels when they’re out alone at night, But Vancouver is generally a safe city. Jut stay out of drug prone areas such as Hastings.

What I love about Vancouver is that people are active—they bike or run early morning or late night so it’s rare to be entirely alone. I’m not here to encourage you to go out during the off hours of the day—all I’m saying is that Vancouver is safe. There is no need for solo female travel to Vancouver to be worrisome.

If you have a car rental, Vancouver isn’t the only place to travel solo. I go to Squamish, Whistler, Pemberton and Maple Ridge. I do a ton of hikes in these cities all alone. There’s something about being alone in the neck of the woods that doesn’t scare me—that myth about a man hiding in the woods ready to kidnap and dismember your body? Yeah that’s just a myth. If anything, you’re more likely to get kidnapped outside of the woods and then be taken there to be buried or hidden. I also watch too many serial killer documentaries.

The 2.5 hour drive up to Joffre Provincial Park in Pemberton is amazing (don’t bother going there in October or after, since it’s too icy to hike). I hike in Golden Ears Provincial Park and do the questionable hike down to the base of Brandywine Falls. I went anywhere I wanted, when I wanted and never questioned if it was safe to do so because I felt safe. There was too much to see and do and I was having a blast. Yes, being solo in British Columbia and having the forest and all its nature sounds to yourself is quite amazing and therapeutic.

There’s a concept you can use where you wake up early and sleep early, to avoid the tourist crowds and going out at night. But I’ve become lax. I now go out and return to my Airbnb whenever I want.

Where I Ate Solo

I ate alone in a restaurant once and that was in Taiwan. I’m still too self-conscious to do it. I can eat alone in a food court or a fast food chain or a cafe. However, I mostly buy groceries from Safeway or Whole Foods (a budget-friendly option) or order take out from restaurants I want to try and eat in my Airbnb or in my car.

So what are you waiting for? Book your flight to Vancouver now and experience the wilderness, the laidback people, the mountains, the seashore in all your solo glory.

If you have any questions about solo female travel to Vancouver, feel free to reach out 🙂